Indo-Pak: something changed this week

The message from Delhi is clear: on terror blackmail it cannot be business as usual. No more. 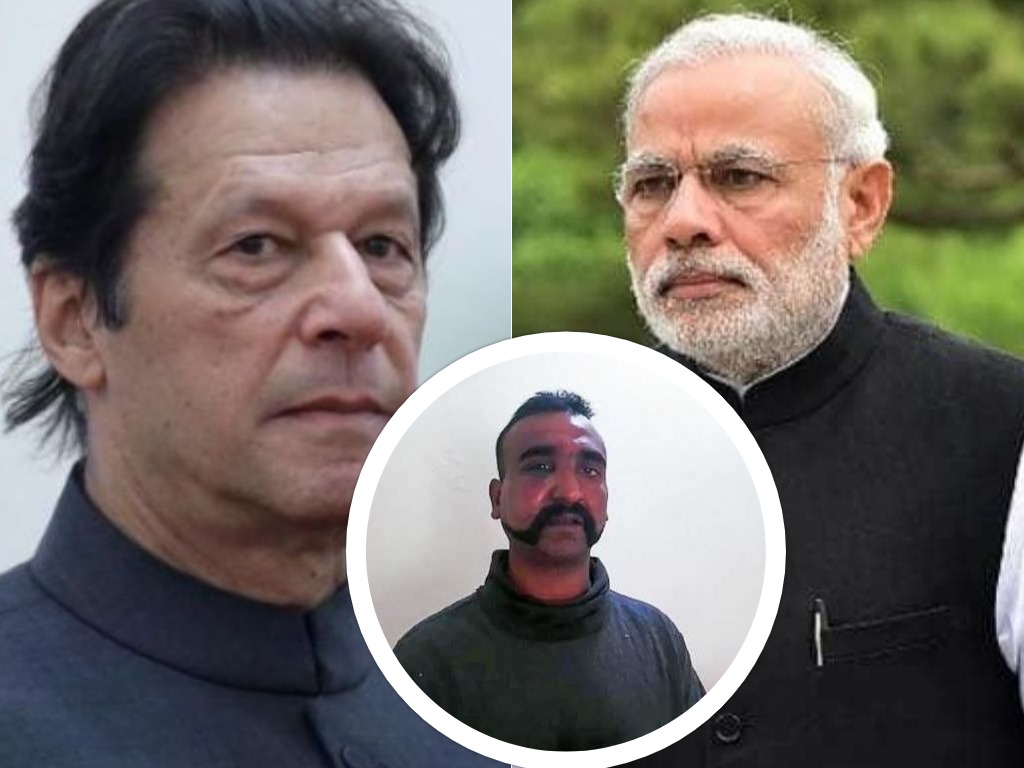 There is always an element of uncertainty and risk when one tries to analyse and draw inferences from happenings & events which are still unfolding and evolving. In journalistic parlance the India-Pak face off is still what we can describe quite aptly as a running story.

But clearly the events of this week have been quite epochal in some ways and it will be shying away from a task if an analysis is not attempted at this stage when — with the return of Wing Commander Abhinandan — a dominant view (or is it desire?) is that, at least for the immediate present, we may have seen all the action and fireworks.

So assuming that things don’t change much from here it can be safely surmised that at the end of this round it is Advantage India. This is no jingoism, chest thumping or trying to build up a narrative of having shown Pakistan it’s place. This is a narrative of events as they happened and the inferences are there for all to see.

The biggest takeaway is that as a nation and as a society we crossed a major rubicon this week when we chose to free ourselves of the threat burden of Pakistan’s nuclear status which allowed Rawalpindi to successfully blackmail us in the last two decades with this atomic parity sword. The sometimes vocal and sometimes unsaid threat from the other side (as well as the more rational types amongst us and in the world community) was always this: once you (India) start something we never know where it will end. The message was unmistakable. That faced with defeat or humiliation Pakistani Generals — in a marta kya na karta situation—will go down only after pressing the nuclear trigger.

This threat ensured that India was virtually reduced to impotence on a military level and our responses were limited to diplomatic domain. We had all but foreclosed the option of making costs for Pakistan go up. The old principle of taking the battle to the enemy camp was virtually flushed down the Jhelum. For all practical purposes we were forced to battle Pakistani terror attacks and their strategy to bleed us with a thousand cuts and our hands tied behind our back in terms of military options.

That Lakshman Rekha was accepted as virtually sacrosanct by both Vajpayee and Manmohan Singh. The attack on Parliament in 2001 and 26/11 in my opinion were as big a provocation as Pulwama but both former PMs decided not to test the burden of nuclear parity.

The result was that we as a nation somehow began to accept our hopelessness vis a vis Pakistan’s ability to inflict damage and our restricted ability to retaliate.

Mr. Modi has changed that in one stroke or Air Strikes this week. And the beauty of this strike deep within enemy territory was not the audacity and boldness of it but the manner in which India successfully managed to give its aggression a spin of “non military” action against terror camps in self defence. The calibrated nuanced statement of foreign secretary Vijay Gokhle was deft diplomacy at its best. Just the right message was sent out to the world community and even China had little option but to come across as more or less even handed between Delhi and Islamabad in this stand off.

The situation threatened to go out of hand with the capture of Wing Commander Abhinandan by Pakistan. For a few hours Islamabad did try to play the parity card and salvage the situation with the brave IAF flier in their hands. Am sure those must be nervous and testing times for those chalking out the next move from our side, but the message sent was one of steely resolve and Pakistan buckled. The fact is that Pakistan realised that matters will go more out of control if Abhinandan was not released soon but the veteran and experienced cricketer did try to send out a message of a draw in defeat by projecting the release of Abhinandan as a peace gesture.

It is usually counterproductive, foolish and graceless to gloat. But still these past few days one did feel that India acted — and was accepted by others — as a mature and powerful nation which was not willing to take things lying down any more. The message from Delhi is clear: on terror blackmail it cannot be business as usual. No more.