Nearly 65 % of the population depends on agriculture for a living and the farm sector contributes more than half of the country’s work force. But investments in this lifeline of the country remain woefully inadequate. 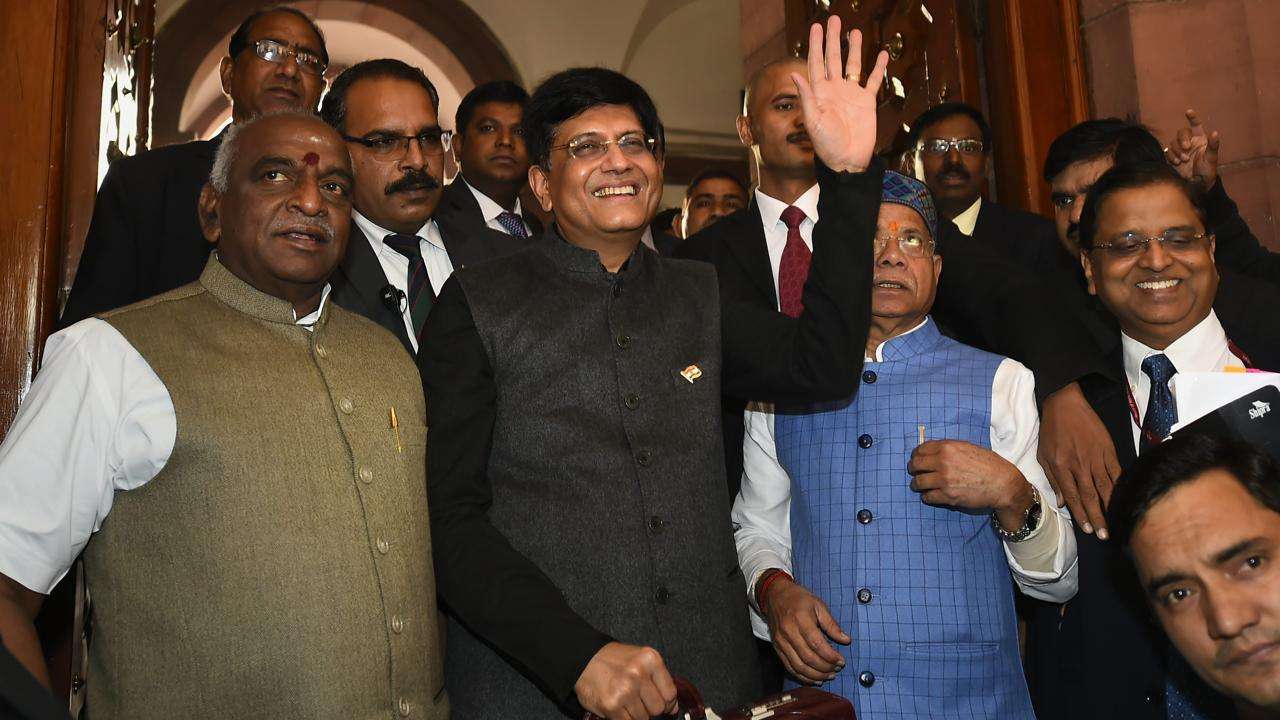 It is not difficult to fathom why agriculture was one of the key sectors being eyed by analysts in the run up to this fiscal’s interim budget. Farm distress has emerged as one of the big talking points in our public discourse and the plight of farmers and farm sector is widely expected to have a vital play in the forthcoming national elections. The government has made a series of announcements to alleviate the pains of farmers including an annual grant of Rs six thousand for every farmer whose land holding is less than two hectares. A sum of Rs 75000 crore has been earmarked for the same.

Sirf Sach believes that agriculture and related issues need to be accorded top priority in India where nearly 65% of the population is still directly or indirectly dependent on the farm sector. We will keep bringing to you views and suggestions from top policy experts on the issue and in this article we will be referring to the opinion of one of country’s best known and most respected voices on farm sector; ICRIER don Prof Ashok Gulati.

In an article published in Indian Express Ashok Gulati appears not too impressed by the measures and policy announcements made by the Central government. He says that Indian farmers are a disillusioned lot which has stopped believing in the tall claims made by those who rule Delhi. Even this government had begun its tenure by promising that farmers’ income would be doubled in five years. What has happened is for everyone to see.

Bureaucracy and red tape will be the one major problem which farmers are expected to face vis a vis the government announcement of an annual grant of Rs 6000 for those having a land holding of less than two hectares. Maintaining updated and accurate land records has not been one of the strong points of our revenue administration and many farmers will find the going rough when required to authenticate the size of their land holding. Some experts have also been critical of the fact that landless farm labourers have been kept out of the purview of this cash grant. Then of course there is the question of whether Rs 6000 will suffice to take care of the farmers’ requirements of seeds, fertiliser and irrigation.

There is uniform praise for enhanced interest subvention provisioning on farm loans, the interest relief of 2-3% for those engaged in animal husbandry and fisheries and economic relief in the eventuality of any natural calamity like drought and floods. Similarly national Gokul Mission and National Kamdhenu commission are good initiatives in principle but no effort has been made to tackle the real menace of stray cattle (as well as the cattle let lose by the owners to graze and roam at will) confronting the farmers.

Ashok Gulati is all praise for the Kisan credit card scheme launched by the Vajpayee government which proved to milestone in making many farmers economically self reliant. But even this laudable initiative is facing a slow and agonising demise and data shows only 10% farmers are availing the benefit of these credit cards. The government needs to take a fresh look at this scheme to make it user friendly and relevant again.

According to Ashok Gulati farm distress cannot be effectively tackled till farmers are assured of a respectable price for their produce. Most problems of farmers will be solved if two things are assured: right price and timely payment. Milk and dairy products are another example which fully illustrates this point. Government is keen to enhance milk production and give a fillip to the dairy products business. It is a laudable objective but unless farmers are assured of a good price their problems will remain unresolved. Dairy products prices are constantly moving north in the market but unfortunately the income of farmers has remained static. It all again boils down to ensuring the right price for dairy producers.

The much talked about crop insurance scheme has also so far only benefitted big corporate groups and insurance firms rather than the farmers. Ashok Gulati says that the situation is unlikely to improve unless steps are taken to create more jobs and business opportunities in the farm sector. For this to happen large scale investments need to be made in the farm sector. Nearly 65 % of the population depends on agriculture for a living and the farm sector contributes more than half of the country’s work force. But investments in this lifeline of the country remain woefully inadequate.

Our policy makers seem to have completely missed out on a basic truth! How can the country ever prosper unless the hand that feeds it is at least well fed?