Naxal loss has been environment’s gain

In a world where nothing should take one by surprise it is still rare to find a combination of red terror and environment related activism. But then life throws up its share of surprises! 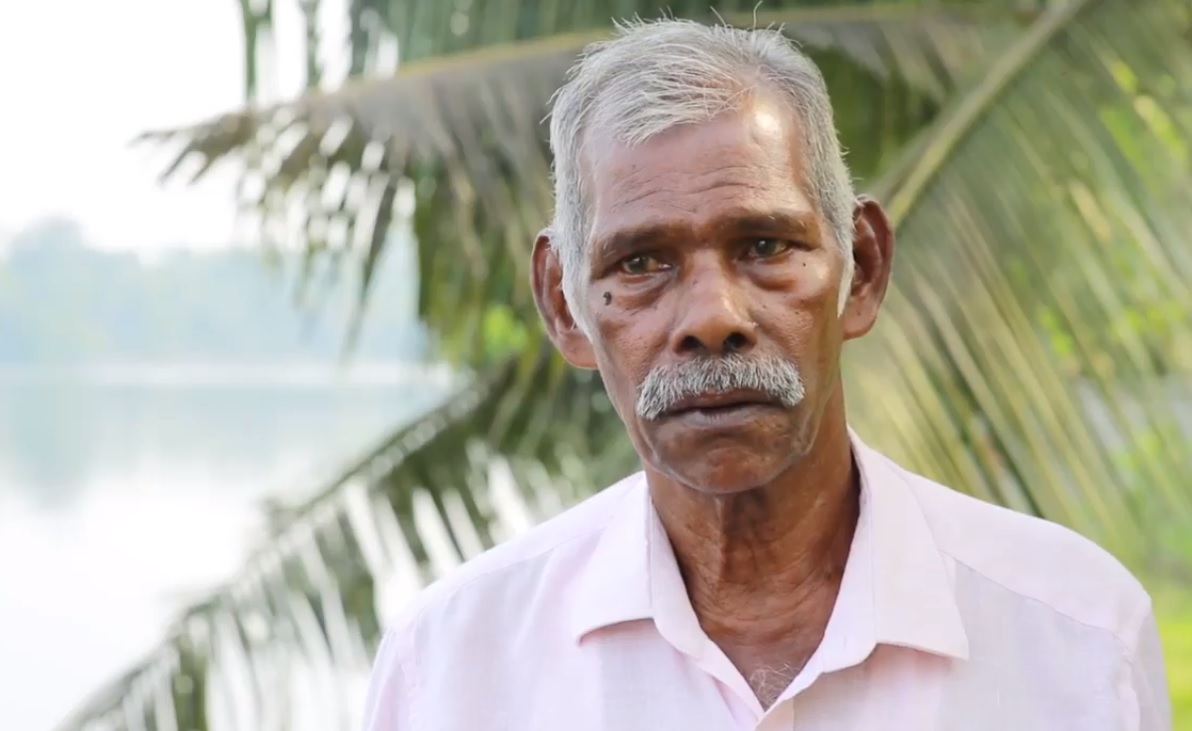 There are Naxalites and there are environmentalists. The Naxals of the yore had some ideological moorings as well, however misguided, misplaced and blood soaked were the means they adopted to try and achieve their ends. And environmentalists, without a doubt, is a tribe which is fired  by the notion of larger good and long life of the planet we inhabit.

But in a world where nothing should take one by surprise it is still rare to find a combination of red terror and environment related activism. But then life throws up its share of surprises!

Seventy year old MK Kunjappan lives in Eloor in Ernakulam district and has spent the last five decades of his life wedded to the cause of protecting and preserving Periyar, the longest river in Kerela. One of the economic lifelines of Kerela, nearly four million households depend on the Periyar for their drinking water needs and over twenty thousand fishermen depend on this river for their livelihood.

But pollutants emitting from the 280 odd industries along the Periyar river have taken its toll on the river. With pollutants and industrial waste being washed down the river mercilessly, it’s once pristine deep blue hue now changes colours more than half a dozen times annually. The poisonous and toxic waste has also affected Periyar’s marine life and many species of fish once found in abundance in the river have now become extinct. The sewage dump that Periyar has now become alongside many areas of its route is also affecting the health of those living near it.

For someone who spent seven years in jail as a murder accused and charged with waging a class war in the nineteen seventies, Kunjappan’s story is both inspiring and enlightening.

In an interview to a news website TheNewsMinute in 2017, Kunjappan talked about his deep bonding with Periyar river since his childhood days.

“For lunch every day, we would just have a fish curry with rice. We rarely ever cooked any vegetables. Mother would prepare rice and would walk down to the river to catch a fish using a pole or a just a cloth dipped into the river. Within minutes she would be back with a juicy fish that she would cook for us. This was the daily routine. I don’t remember a single day without fish. For my mother, it never took more than a minute or two to catch fish. That was how abundant the fish were in the river.”

He remembers his childhood as one which was very close to nature. Born in a scheduled caste family Kunjappan talked about the several unpleasant and humiliating experiences he suffered in his growing up years for being a Pulayan (a scheduled caste) Kunjappan.

These experiences made Kunjappan dwell upon issues like inequality in society, caste hierarchy and poverty; issues which attracted him towards Naxal movement. But there was another cause and a deeper yearning which was drawing Kunjappan in another direction! This was his abiding love for Periyar river and the environment around him and when he saw the river gradually turning into a dump of chemical and toxic waste, he took a vow to save the river and by extension all those whose life depended on Periyar.

Kunjappan’s is a classic tale of every man’s inner turmoil between the good and the evil. In his case the good and the positive triumphed and after trying to be on two boats for nearly a decade, Kunjappan decided to devote his life to just one cause.

Save Periyar. Save environment. He explains in his interview to Newsminute.

“Born in a farmer family, I believed that the water and soil are our life. That was the only thought I had, I did not know anything scientifically about environmental protection. You couldn’t know how this river would flow. It was so fast, so rich and extremely pure during my childhood. Over the years, I noticed a gradual change in the flow, colour and amount of water. But I didn’t know what the reason was for this change, and no one else was actually bothered about it.”

The first time there was a massive fish kill in Eloor and its nearby areas was in 1971 –a year after he had taken the job of a security guard nearly 10 kms from his home—when heavy monsoon rains flooded the area.

This was also the time when industries began to come up alongside Periyar and the river began to get polluted. As industrial waste began to flow into the river, everything began to change. The environmental degradation was gradual and at first went unnoticed by many. But Kunjappan, who used to cycle 10 kms every day to work, could begin to feel the difference. First it was the fog and then breathlessness which made him realize that something was seriously wrong.

As he began to understand and study about fog and smog and realized that poisonous fumes were the cause of it, the environmentalist and the rebel in him woke up and Kunjappan decided to escalate matters in his inimitable way. This was the time when he attained a name for himself in the region by putting up a placard at Eloor junction which read “Welcome to the Eloor gas chamber.”

If anyone still has any doubts about the pioneering work and crusade launched by Kunjappan they need to be told that he took to the streets in an effort to save Periyar 30 years before Eloor was declared the third-most toxic hotspot in the country. A Greenpeace study in 2003 put Eloor even higher on the dubious roll call of honour placing it on the 35th spot in the list of toxic hotspots around the world.

Today Kunjappan is a feted man and a local hero. The boy who was humiliated in school for his humble origin is now referred to as Kunjappan Chettan (brother) as he walks or cycles around the town. Some people write and shape their own destiny. Eloor’s Kunjappan is one of them.