Good time to write an obituary of Naxal terror? Looks like that and figures available with us of the last 10 years clearly establish how Left wing extremists have suffered serious reverses. 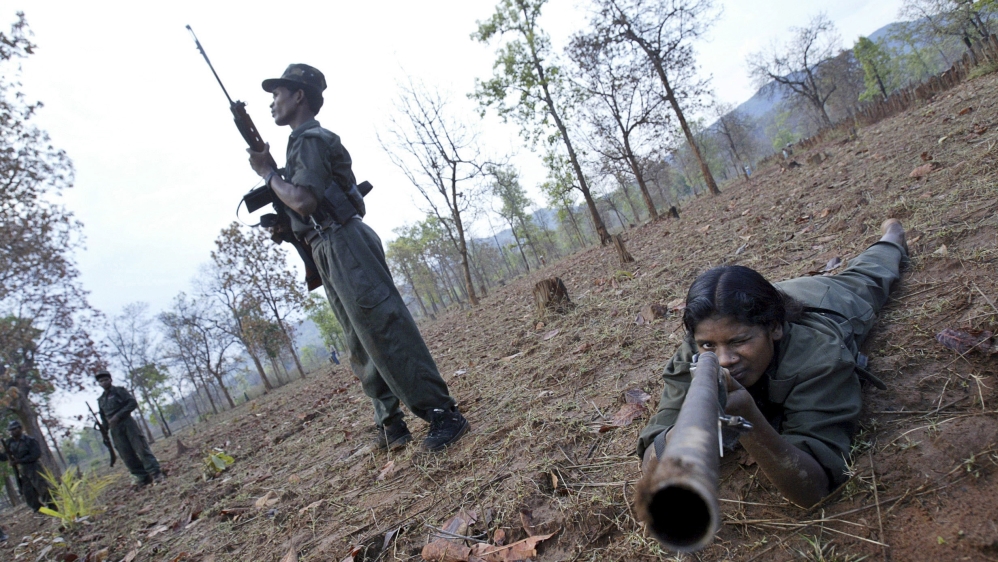 At a time when Kashmir is on the boil and even North East is in the news for wrong reasons, there is sufficient reason to take heart from what is happening in the Naxal infested region of the country. Remember it was not many years ago when the then Prime Minister of India, Dr. Manmohan Singh had described Naxal related terror as the biggest internal security threat confronting India. As a nation we can today take heart from the fact that the country has traversed a fair distance, and in the right direction, from that assessment of gloom and doom.

Though the activities of left wing Maoists still make the odd headline and their threat is far from over, it can be said with a degree of certainty that –other than some pockets of Chattisgarh—red terror is on the retreat.

In states like Orissa, Maharashtra, Jharkhand and Bihar, Naxal movement has been considerably weakened as a result of some concerted and determined effort by security forces which has been doggedly backed up by the development initiatives launched and implemented by the Centre as well as state governments.

One of the big problems which local police faced vis a vis Naxalites were the incidents of arms snatching which not only beefed up the arsenal of Maoists but also had a demoralising effect on the security forces. Against 256 recorded incidents of arms snatching in 2010, the number has come down to 18, 3, 34 and 19 respectively in the last four years. Instances of attacks on police and other security forces have also reduced by more than half in the last decade. Last year 100 such instances were recorded against the 249 such cases reported in 2009.

The number of left wing extremists killed by security forces was 225 in 2018 against 220 ten years ago in 2009. However, the security forces and local governments have notched up a major success when one sees the rise in number of left wing extremists surrendering before the authorities. Against the 150 left wing ultras who surrendered in 2009, the number of left wing extremists who surrendered last year went up more than four-fold with 644 Naxals choosing to lay down arms. There are reasons for this spurt in the number of ultras opting to surrender. The consistent pressure and the heat generated by the security forces is of course one reason. But equally important is the fact that a number of Maoists –who once joined the movement fired by ideology and idealism—are increasingly realizing how the movement has lost its moorings and has become more of an exploitation and extortion racket aimed to benefit a few top Naxal leaders.

These signs are heartening and encouraging. But the pressure needs to be sustained, both on development and security front. For the authorities –while they can rightfully pat themselves on their back for their success –there just cannot be any lowering of the guard. Any slip and laxity on their part will be used by the left wing extremists to regroup and this hard earned advantage will be lost.