This misuse of agencies has been going on since the time of Indira Gandhi. This trend may have acquired a new impetus in the present regime but to suggest that institutions and agencies have begun to get compromised only now is also acting needlessly coy! 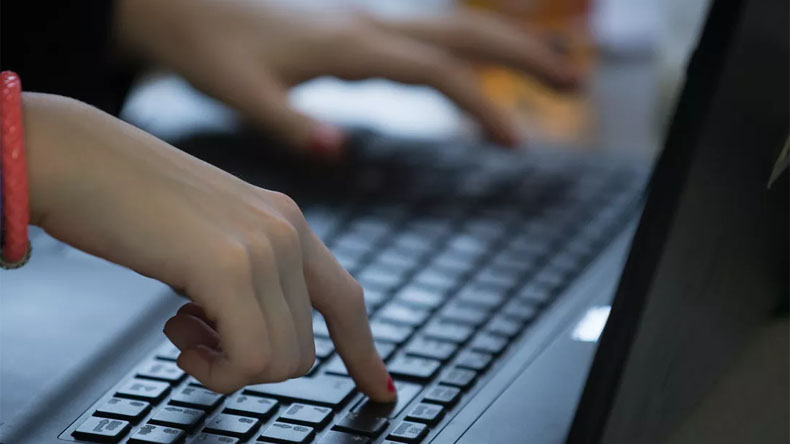 One perennial debate in our modern free world—especially in a democracy—is about privacy rights of an individual and how does one reconcile them with the safety of the state and its subjects.

A new trigger to this debate was a notification issued by the union home ministry under IT Act 2000 in December 2018 listing ten agencies – including IB, ED, CBI, NIA, RAW, CBDT chief and Delhi police commissioner—to keep a tab on just about every communication of an individual. Goes without saying that this right to intercept, monitor and decrypt any and everything comes with many safeguards and riders. But then anybody who has the faintest idea of how the state and its agencies function also knows how these safeguards and rules are not worth the paper they are written on once someone in a position of authority makes up his or her mind.

News about the home ministry notification was immediately picked up by liberals and all those opposed to the present regime as yet another example of its anti-democratic and Big Brother attitude. To be fair, enough ammunition has been provided by this government to those who want to build an argument and a narrative around how this government does not care much about norms of fair play and established norms of political morality. More often than not the motto for this dispensation is “end justifies the means”.

With this kind of reputation preceding it, the home ministry notification was immediately seen as another example of Modi government ushering in an emergency like era where muzzling dissent and harassing opponents was the norm. And since there is little room for fact check in our highly charged and polarised political environment so nobody really bothered to find out that the home ministry had only clarified and elaborated on an already existing rule! The idea was to ensure that if snooping did become necessary it could only be sanctioned by notified agencies and its officials after the necessary paperwork.

So for once the home ministry was condemned for doing something right. Rather for attempting to set the record straight and going public with the do’s and dont’s and trying to make the system more transparent.

But the issue does bring us back to the central point of this debate which is the tricky affair of how best to reconcile the interest of the state vis a vis the privacy rights of an individual. The issue really boils down to one of national interest versus the rights of an individual. While we at Sirf Sach value individual rights and the right to privacy, we are also aware of the kind of dangers and threat our nascent democracy and relatively young sovereign is exposed to. Even mature and thriving democracies in Europe and the USA –where rights of an individual are virtually guaranteed in the constitution –there is now a kind of carte blanche to the agencies on issues relating to national security. Citizen’s rights be damned!

Of course there is a vital difference in the developed world where the state and its agencies will be extremely sure about their targets and the reason for keeping tabs on them. They will cross the line on individual liberty only when they are convinced that the same is necessary for national security. In the developing world, including India, this understanding is not always strictly adhered to and snooping is often sanctioned to keep tabs on political opponents. This misuse of agencies has been going on since the time of Indira Gandhi. This trend may have acquired a new impetus in the present regime but to suggest that institutions and agencies have begun to get compromised only now is also acting needlessly coy! Also somewhere the credibility of torch bearers of freedom of speech and individual rights also becomes questionable because of their selective outrage.

So Maoists, Naxals, stone pelters and supporters of armed separatists will be lionised and get all the sympathy of a particular set but they will not be willing to shed any tears for those sacrificing their lives on the call of duty. This is shameful and reeks of double standards. We would like to describe this approach as anti society and anti people.

We are only hesitating to describe them as anti national as nationalism has also acquired a particular hue in the prevailing environment and we also do not subscribe to that stereo typing of patriotism and anti-nationals.

So while we do not approve of and subscribe to this particular extreme form of nationalism –wherein everyone not with them is anti national—we certainly believe that in a country like ours, with all the challenges we face, individual rights necessarily have to play second fiddle to larger national interest if we have zealously preserve and guard our sovereignty, independence and integrity.

There is a rider though. The agencies need to know the difference between the interests of the country and the ruling establishment. And it is up to them to ensure that this Laxman Rekha is honoured.