To bring Maoists into the mainstream, the Central Government has chalked out guidelines for surrender-cum-rehabilitation of the rebels in the Left Wing Extremist (LWE) affected States, keeping in mind the specific geographical and social landscape. 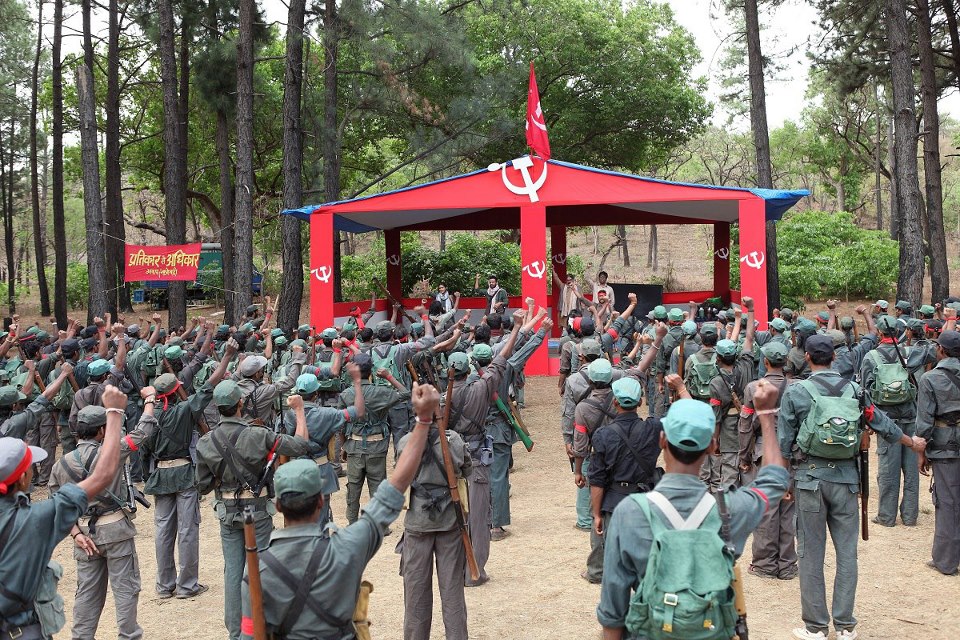 Central Government has chalked out guidelines for surrender-cum-rehabilitation.

To bring Maoists into the mainstream, the Central Government has chalked out guidelines for surrender-cum-rehabilitation of the rebels in the Left Wing Extremist (LWE) affected States, keeping in mind the specific geographical and social landscape. Surrender-cum-Rehabilitation policy is part of the overall policy to build consensus and evolve an acceptable and peaceful solution to violence perpetrated by extremist groups, to usher in peace and development, especially in the disturbed regions.

As the naxal problem has largely arisen on account of the propaganda and the untruths unleashed by naxal ideologues and sympathisers to exploit tribals, the government aims at providing gainful employment and entrepreneurial opportunities to the surrendered naxals so that they are encouraged to join the mainstream and do not return to the fold of the naxal movement.

The rehabilitation package in the revised policy, inter-alia, includes an immediate grant of INR 5 lakhs for higher ranked LWE cadres and INR 2.5 lakhs for middle/ lower rank LWE cadres surrenderee to be kept in their name as fixed deposit which may be withdrawn after completion of 3 years subject to good behaviour. They will also be imparted training in a trade/ vocation of their liking and shall be paid a monthly stipend of Rs 6000 for three years.

In addition, incentives for surrender of weapons/ ammunition are also provided under the Scheme. The Government of India provides reimbursement of expenditure incurred by the LWE affected States on rehabilitation of surrenderees in this policy under the SRE Scheme.

According to partial data collated by the South Asia Terrorism Portal (SATP), at least 157 LWE elements have surrendered in 40 incidents reported from six States across India since the beginning of 2019 (data till July 7, 2019). During the corresponding period in 2018, at least 286 Left Wing Extremist (LWE) had surrendered in 45 incidents.

The government should look to build on the above policy measures to ensure that naxalites do not fall back on their violent and criminal ways again.