India in a Bind over Iranian General’s killing

The dramatic and targeted killing of Iranian General Qassem Soleimani in a precision missile strike by a US drone near the Baghdad airport and the threat issued by Tehran to launch a retaliatory strike has cast an ominous shadow on world peace in the New Year. At stake is not just stability and peace in the Gulf and Arab world but also geopolitical equations between major world powers. 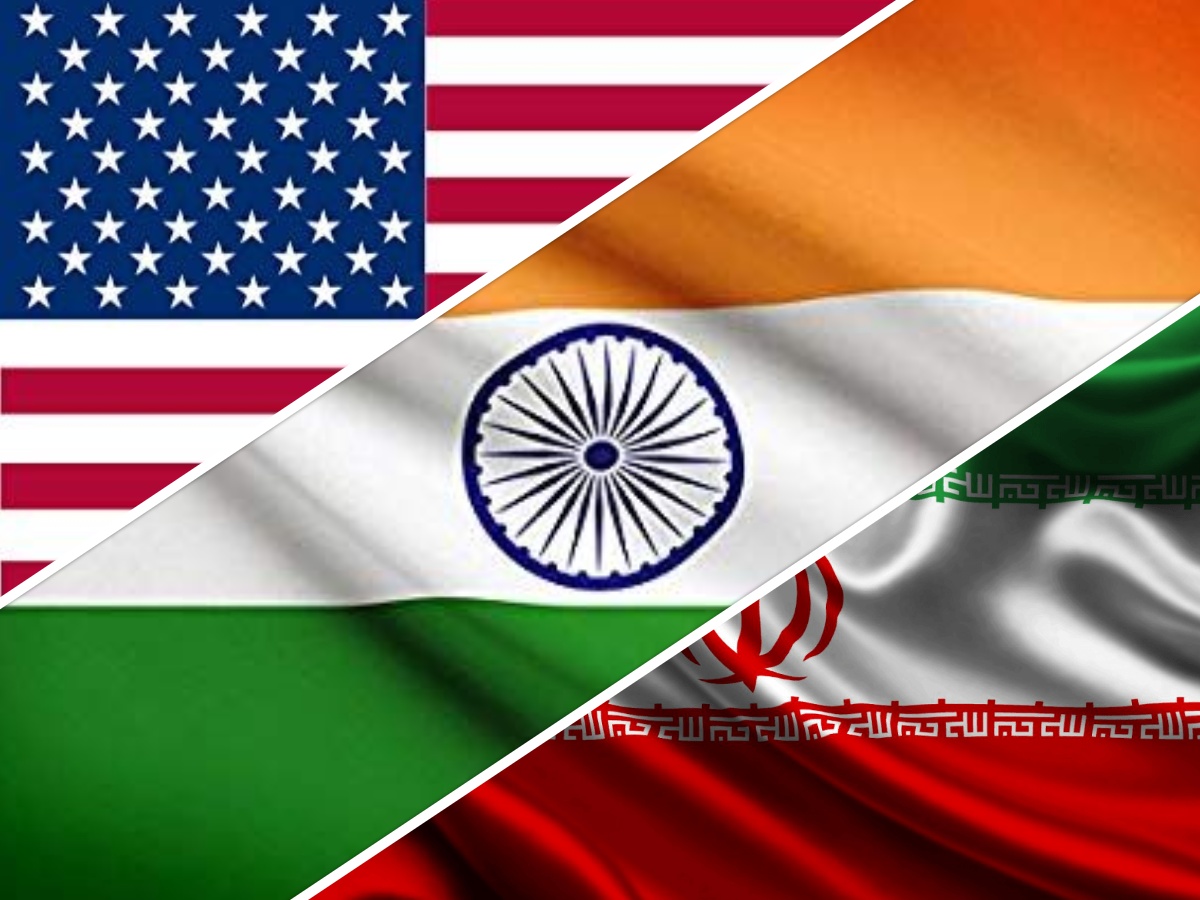 Iranian General Killing: India finds itself in a fix

The dramatic and targeted killing of Iranian General Qassem Soleimani in a precision missile strike by a US drone near the Baghdad airport and the threat issued by Tehran to launch a retaliatory strike has cast an ominous shadow on world peace in the New Year. At stake is not just stability and peace in the Gulf and Arab world but also geopolitical equations between major world powers. Any escalation of the situation can put at risk global oil output resulting in a spike in crude prices and plunging the world into an eminently avoidable economic crisis.

The reverberations of growing confrontation and tension between Washington and Tehran will affect not just the Arab world and the Middle East. Even India will not remain unaffected if the situation deteriorates any further. New Delhi’s strategic interests as well as the future of our faltering and struggling economy, already gasping at a multi-year low GDP of 4.5 %, will be impacted adversely.

But let’s first take a look on the global power equations in the aftermath of General Soleimani’s killing. In terms of domestic politics, the killing strengthens the hand of US President Trump who is facing impeachment proceedings and will seek a re-election in November this year. He can rightfully project the killing of Iranian General as a much bigger kill than the slaying of an Osama Bin Laden or a Baghdadi who were the face of international terror organisations Al Qaeda and ISIS respectively. In contrast General Soleimani represented a nation; that too a powerful country like Iran where he had the status of an unofficial number 2 next only to the country’s supreme leader Ali Khamenei. The slain General was hugely popular not just in Iran but in the entire anti US Israel axis in the Arab world. He was also seen as the face of resistance to US across Middle East especially in countries like Syria, Libya, Yemen and even Qatar and Turkey which are opposed to Saudi Arabia in addition to US and Israel.

The killing of General Soleimani has also left the top five superpowers divided with France, Russia and China condemning the US action while Germany and UK have chosen to come out in support of Washington. But even their support may not remain steadfast if forthcoming events start affecting their economies.

Now let’s shift focus on India. In a rather guarded statement Delhi has called for restraint and emphasised on the need for lowering tension in the region.

India always finds itself in a no win situation when it comes to choosing between America— its biggest strategic partner and possible ally against China — and Iran with whom we have not only had civilisation ties but with whom our strategic and economic interests are inextricably linked.

Being a Shia country which has had a running and age old rivalry with a Sunni Saudi Arabia, Iran has often been on the same page with India on international, especially Islamic forums. Also India is working with Iran to develop the strategically crucial Chabahar port which will allow us access to Afghanistan and Central Asia and serve to counter the Gwadar port built by the China Pakistan axis. If tensions in the region peak, Delhi cannot expect Iran’s cooperation on Chabahar without coming out more decisively in favour of Tehran. Will India be able to buck Washington pressure and do so?

Foreign policy experts feel that India’s policy of trying to be equidistant between Washington and Tehran will exhaust any further room for manoeuvre if relations between US and Iran take another knock or two. In trying to please both we may actually lose the trust of both. It is not an easy dilemma to resolve and will really test the skills of our foreign policy makers in the coming days and months.

On the economic front we may find ourselves in much bigger trouble if tensions in the region are not resolved soon. India is the world’s third biggest importer of oil with a huge annual import bill of 112 billion USD. Any spike in crude prices will put severe pressure on our economy. If our import bill goes up it puts a strain on our foreign reserves, dampens Rupee and spikes inflation. All factors which will further inhibit our growth story which was showing early but still not signals of the economy bottoming out. According to one estimate a $10 hike in crude prices shaves 30 basis points from our GDP. The writing is there loud and bold— for everyone to see. Forget the world, India can not afford any more uncertainty and instability in the region.